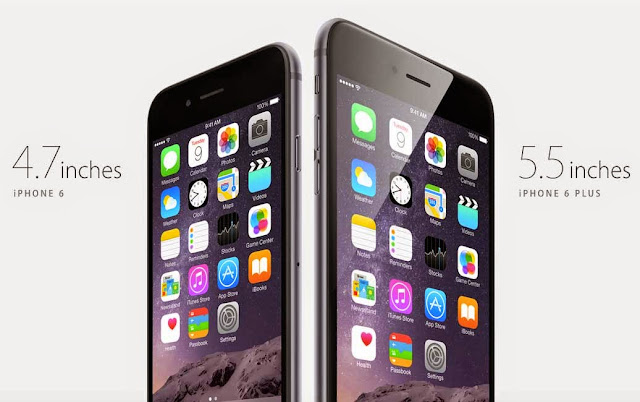 Here’s the history of how the jailbreak came into being:

Final version of iOS 9 was released by Apple in the mid of September. The initial 9.0 released was quickly followed by bug fix update in iOS 9.0.1 and then 9.0.2 in late September.

But before Apple released iOS 9, prominent team in the world of jailbreaking, Pangu team, managed to successfully liberate iOS 8.4.1, but claimed that a number of the vulnerabilities used in that process were patched with the release of the Golden Master build of iOS 9. As soon as iOS 9 was released, in a knowledge base document, Apple credited Pangu and TaiG jailbreak teams after successfully patching their exploits which could potentially have been used for a jailbreak.

Prominent developer iH8Sn0w uploaded a YouTube video demonstrating his successful attempt at jailbreaking Apple’s iOS 9 a week before Apple made the firmware public. The video not only showed a jailbroken iOS 9 device, but outlined very specific things such as verbose boot, custom boot logos running, and demonstrated code injection. However at the time, nobody was sure whether iH8Sn0w and co. will make this jailbreak available for public or not.

A team known as ZERODIUM then announced $1 million dollars for anyone who can jailbreak iOS 9.

In mid-October, nearly a month after Apple first released iOS 9 to public, Pangu team surprised everyone by releasing a fully untethered jailbreak for iOS 9.

It supports all iOS devices capable of running iOS 9, including the latest iPhone 6s, iPhone 6s Plus and iPad mini 4. Full list of supported devices is as follows:

Pangu team has credited iH8sn0w, Saurik and Qwertyoruiop for the help with jailbreak.

This page will be continuously updated with all the latest updates regarding iOS 9 jailbreak. For tutorials and download links, check out the updated links at the top of this post.